Sectorally, the S&P Oil & Gas index fell 3 percent, while Metal, Power, Realty and Capital Goods indices shed over 2 percent each. The Nifty formed a strong bearish candle on daily scale and continued its weakness for the fourth consecutive session.

Indian benchmark indices ended in negative territory on March 17 amid selling seen in across-the-board as investors remained cautious ahead of the U.S Federal Reserve monetary policy outcome. At close, the Sensex was down 562.34 points or 1.12% at 49,801.62, and the Nifty slipped 189.20 points or 1.27% at 14,721.30. Sectorally, the S&P Oil & Gas index fell 3 percent, while Metal, Power, Realty and Capital Goods indices shed over 2 percent each. The Nifty formed a strong bearish candle on daily scale and continued its weakness for the fourth consecutive session. All the sectoral indices ended in the red with Nifty PSU Bank index falling nearly 4 percent. BSE Midcap and Smallcap indices shed 2 percent each.

SBI Card | CMP: Rs 970.55 | The stock fell over 5 percent after private equity firm Carlyle launched a block deal to sell around 4 percent stake in the firm. Private equity firm Carlyle is selling the stake in the country’s second largest credit card firm for around $ 513 million, according to a deal term sheet viewed by Moneycontrol. The offer price range is Rs 981.80/share to Rs 1,022.10/share (the upper end reflecting a 3.94 percent discount to the closing price of Rs 1,022.1 on March 16), as per the term sheet. BofA Securities is the sole bookrunner to the transaction. Carlyle held 15.86 percent stake in SBI Cards and Payment Services at the end of trade on March 16, 2021. SBI Cards and Payment Services hit the markets in March 2020 with a mega $ 1.6 bn IPO.

Gland Pharma | CMP: Rs 2,536.20 | The stock was down over 6 percent on March 17 on the back of profit booking. The company announced it had entered a partnership with the Russian Direct Investment Fund (RDIF) to manufacture and supply up to 252 million doses of Russia’s Sputnik V coronavirus vaccine. Gland said the production will begin in the fourth quarter of 2021. “Gland Pharma will be leveraging its manufacturing capabilities for the production of Sputnik V COVID-19 vaccine. The agreement will see Gland Pharma utilising its Drug Substance and Drug Product facilities at its sites in Hyderabad, Gland Pharma said in a statement. The production is expected to commence from the third quarter of 2021 for estimated delivery starting from the fourth quarter of 2021, it added.

Shakti Pumps | CMP: Rs 544 | The stock added over 2 percent after the company said it had bagged an export order worth $ 35 million from Uganda Government. “We wish to inform that the Company has been awarded a contract from the Government of Uganda represented by the Ministry of Water and Environment for the supply of solar-powered water pumping Systems at a contract price of USD 35.3 million.

Aditya Birla Capital | CMP: Rs 126.40 | The stock price ended in the red on March 17. The company’s board approved to explore initial public offering of its subsidiary. The board of directors of Aditya Birla Capital has provided the in-principle approval to explore an initial public offering of Aditya Birla Sun Life AMC Limited, a material subsidiary of the company subject to market conditions, receipt of applicable approvals and other considerations.

Dalmia Bharat | CMP: Rs 1,562.95 | The stock added over 2 percent after CLSA upgraded the stock to buy and has raised the target price to Rs 1,900 from Rs 1,650 per share. The research firm is of the view that the company has large capacity addition in its pipeline adding that it has presence in strong growth regions. The Supreme Court on March 16 passed an interim order directing restoration of mutual fund units to Dalmia Bharat from the depository and clearing agent IL&FS Securities Services, Mint reported.

Shriram City Union Finance | CMP: Rs 1,475.55 | The scrip ended in the red on March 17. The banking and securities management committee of the company on March 16, 2021, approved the issue of secured rated listed redeemable principal protected market-linked (PP-MLD) non-convertible debentures (NCDs) of face value Rs 10,00,000 each, aggregating up to 5,000 NCDs, or Rs 500 crore, in one or more tranches either as fully paid-up or partly paid-up on private placement basis.

BEML | CMP: Rs 1,371 | The stock was marginally down on March 17. The company had received export orders from Cameroon and Bangladesh under Government of India-Lines of credit. The order for Cameroon has been received from Ministry of Economy, Planning & Regional Development (MOEPRD), Government of Cameroon for supply of 71 units of construction equipment consisting of Bulldozers, Excavators, Wheel Loaders, Motor graders and Compactors for their Cassava farm project. The order for Bangladesh has been received from Ministry of Roads & Highways Department, Government of Bangladesh.

PNB Gilts | CMP: Rs 50.10 | The share price shed a percent on March 17. Rating agencies ICRA and CRISIL on March 16, 2021, reaffirmed the credit ratings of “ICRA A1+” and “CRISIL A1+”, respectively, assigned to Rs 1,000 crore commercial paper programme of the company. The announcement was made post market hours, so the stock did not react to the news development. 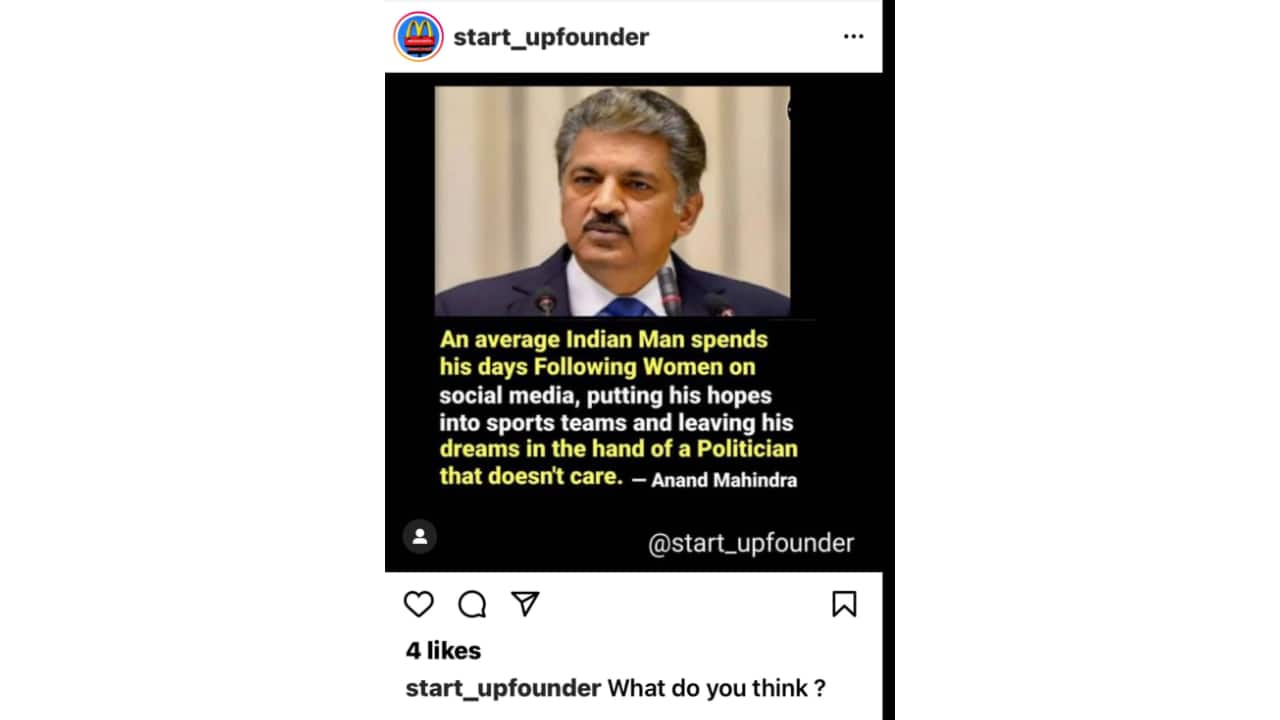 Tata Sons to sell stake in its financial services: Report