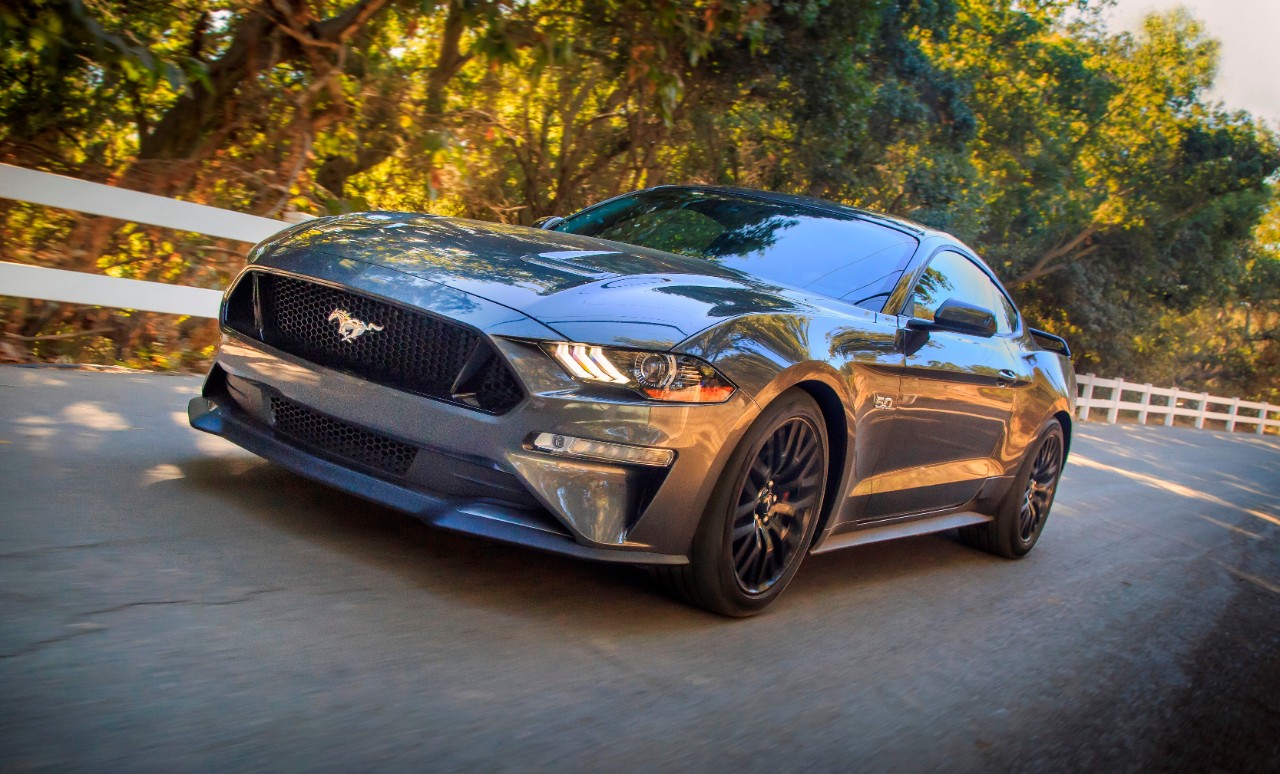 The BMW M340i bucks that trend by being the first locally assembled performance car by BMW.

If there’s one cardinal rule governing the higher echelon of the Indian automotive market, it’s that performance is expensive. Almost always disproportionately so, given that most performance cars come to India via the CBU route. The latest addition to the performance roster – the BMW M340i – bucks that trend by being the first locally assembled performance car by BMW. Launched at a price of Rs 62.9 lakh, the Bimmer is nearly Rs 20 lakh cheaper than its closest rival – the Mercedes-AMG GLC43 Coupé, which we reviewed last week. So how does it stack-up against its rivals, some of whom are scheduled to arrive later this year?

Like the M340i, the GLC43 is also locally assembled, and comes with a 3.0-litre petrol engine. While the GLC43 gets a bi-turbo V6 making 385bhp, the M340i gets a 3.0-litre, straight-six turbo-petrol makes 387 bhp. Both mark an entry point into their own respective performance divisions without necessarily qualifying as card carrying members. The GLC43 wears the AMG badge, but one can argue it’s not necessarily a bonafide AMG. The M340i isn’t to be mistaken for an M-series car, i.e, a car produced by BMW’s in-house “M” performance division. It’s a high-powered variant of the 3-Series with “M Sport” credentials and offers, pound-for-pound, the best performance bargain in the country.

The Mustang came to India only in it’s top-spec “GT” form with a naturally-aspirated 5.0-litre V8 block. Upon entry, the Mustang was the most affordable naturally-aspirated V8 in the market, having sold 450 units before being discontinued. While the new model’s launch has been delayed considerably, partly due to the pandemic and partly due to Ford India’s own logistical woes, the new one is expected to be priced around the Rs 75-78 lakh mark and will pack a whopping 450bhp.

That said, the Mustang remains a two-door coupé, with limited practical applications. And while it offers an authentic American muscle car experience, with an old school V8 block, it lacks the sheer sophistication of the performance entrants from BMW, Mercedes-Benz and Audi. Expected to b e launched sometime mid-2021, the new Mustang still offers the best value on paper, and a naturally-aspirated engine that’s verging on extinction.

Exactly a day after BMW launched the M340i, Audi teased us with a glimpse of the new S5, scheduled to launch in India very soon. Unlike BMW, the S5 was introduced to the Indian market relatively early and came with a 3.0-litre, V6 petrol that made 354bhp. Previously priced at Rs 70.6 lakh, Audi may have to reconsider the pricing of the S5, given how deliciously well-priced the M340i is. However, given the fact that the S5 will not be locally assembled, there’s not much Audi can do. 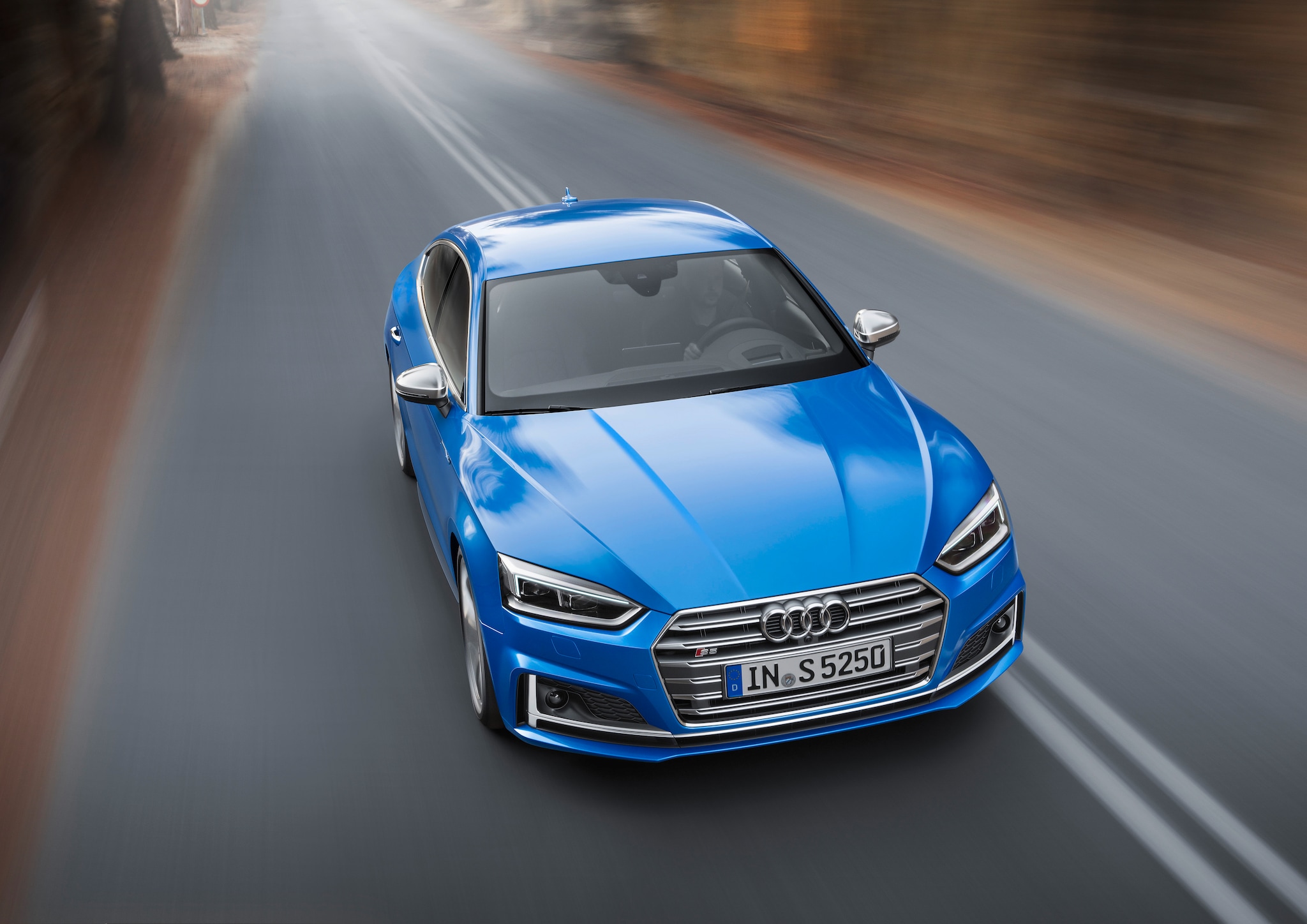 For it’s part, the S5 has always been a very practical grand tourer, with supple suspension, dollops of torque (500Nm) and very roomy interiors. The new one, expected to launch soon will continue to be powered by the same V6 engine making roughly the same amount of power. Like the M340i and the GLC43AMG, it will have permanent all-wheel drive in the form of Audi’s patented “Quattro” technology. The interiors will be seriously rejigged with the latest MMI infotainment interface, accessible via a 12.3-inch touchscreen on the centre console along with a 10.1-inch digital instrument console. 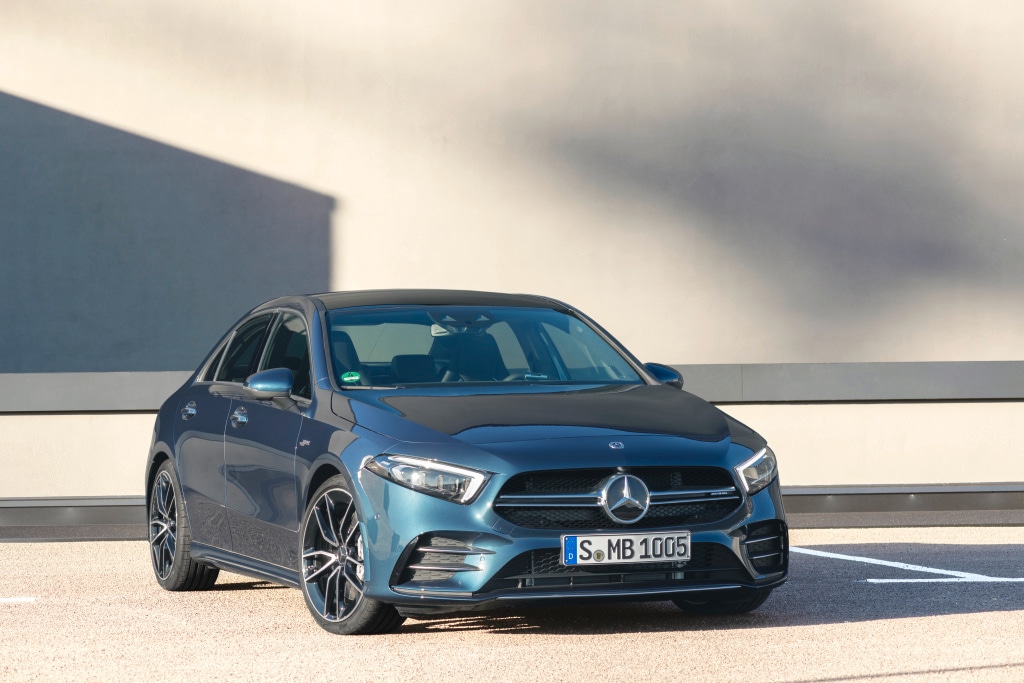 On the performance front, it’s the only car on this list to have a relatively modest four-cylinder motor under the hood. But given that it sports an “AMG” it will be quite power dense (306 bhp). It’s “4Matic” setup means that it will have all-wheel drive capability.

So there you have it. On paper, the M340i seems to have it all. It’s got 90% of the M3’s performance got 50% of the price. And considering it’s being assembled in limited numbers, this one’s likely to be sold out real quick. The M340i is likely to give a major boost to India’s performance car-building capabilities and its success is likely to ensure that more and more manufacturers find it viable to locally assemble high-powered variants of existing cars that have, thus far, only served a very small fraction of customers. At Rs 62.9 lakh, the M340i isn’t exactly an everyman’s sportscar, but it, along with locally made AMGs will open the doors for similar cars. M-powered or not, performance is here to stay.

Supreme Court strikes down Maratha reservation in jobs and education, saying it violates right to equality