Apna.co, a professional networking platform, on Tuesday said it has raised $ 12.5 million (about Rs 91.7 crore) led by Sequoia Capital India and Greenoaks Capital.

Existing investors Lightspeed India and Rocketship.vc also participated in the round, which brought the total fund raised by Apna.co to over $ 20 million in the last six months, a statement said.

The company had raised $ 8 million in funding in September 2020.

The funds raised will be used to strengthen presence in existing cities, expand into new geographies, invest in talent as well as building sophisticated engineering and product capabilities, it added.

The app comprises of vertical communities for skilled professionals like carpenters, painters, field sales agents and many others.

Users in the app get access to local job opportunities, can network with peers, practice interviews together, share their accomplishments, and gain new skills.

The platform Apna has witnessed strong growth and has over 6 million users and more than 80,000 recruiters. Several companies including Urban Company, Kirloskar, Zomato work with Apna.

“At Apna, we aim to uplift the workforce in every sense – over the last six months, we have facilitated over 16 million recruiter-candidate interactions and more than 30 million work related conversations where users have helped each other to start a business, find a gig or learn a new skill, Apna.co founder and CEO Nirmit Parikh said.

It plans to expand into new metros and tier two cities in India this year.

The company also plans to expand internationally, including in South East Asia region and the US. 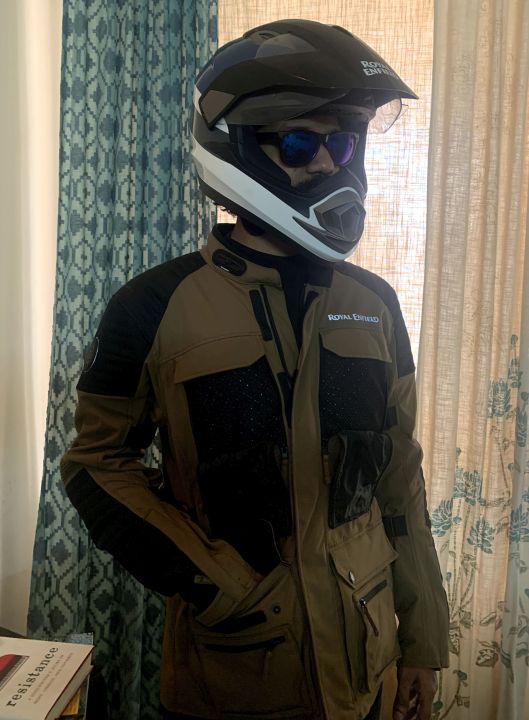