After a long dry spell, theatres now have a calendar full of releases, including big Bollywood ventures, which will hit the screen soon.

It was Yash Raj Films that first came out with its release calendar for 2021, giving exhibitors a big relief.

Theatre owners have been struggling for content after reopening in October last year.

Theatres in the country had shut shop due to coronavirus-led lockdown in March last year and were allowed to open from October 2020.

While a few Hollywood and regional films did help bring audience back to theatres, exhibitors have been eagerly waiting for Bollywood films as Hindi films contribute 60 percent to overall box-office business.

Ranveer Singh alone is expected to contribute around Rs 400 crore with his ventures 83 and Jayeshbhai Jordaar expected to do a business of Rs 250 crore and Rs 170 crore, respectively.

It wouldn’t be a tall ask for the big Bollywood ventures to do business of over Rs 100 crore considering the improvement in number of Indians going to theatres.

Despite the restrictions, theatres saw a jump in number of people going to theatres from five percent in November-December last year to 23 percent in January this year, according to a recently released Elara Capital report.

In addition, big Hollywood and regional ventures that released in the last few months have performed well at the box office despite the 50 percent capacity in theatres.

When theatres had reopened in October last year they were permitted to operate at 50 percent capacity which proved to be a big challenge for many exhibitors.

And now with the Ministry of Home Affairs allowing theatres to operate at full capacity from February 2021 onwards, box office business is expected to get a big boost.

There is no denying that tables are turning in favor of cinemas. In fact, Taurani believes that FY22 could be one of the best years for cinema. 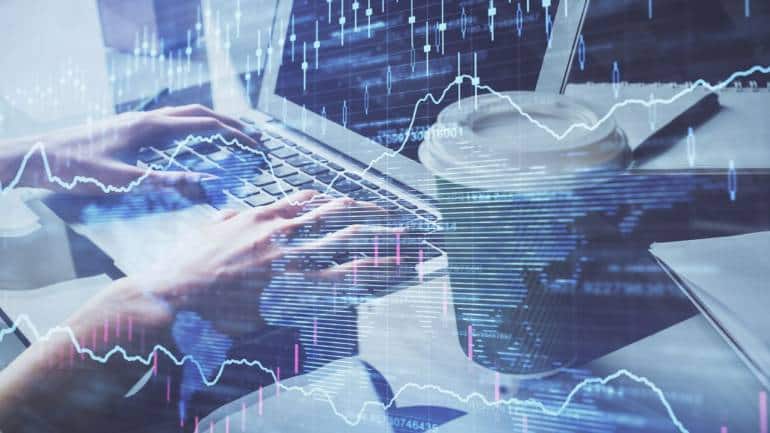