It was nothing short of a bloodbath on D-Street. Bears were in complete control of D-Street on January 27 from the word go pushing the S&P BSE Sensex lower by about 1000 points while the Nifty50 breached 14000 levels on the downside for the first time since January 4.

Sectorally, selling pressure was seen in Banks, Finance, Metals, Realty, Auto, Energy, oil & Gas which were down more than 2 percent each.

Muted global cues and two straight days of selling by foreign investors hurt the sentiment. Experts have been suggesting in the past that any setback or pullback in FII flows could hurt markets.

FIIs pulled out Rs 635 crore on January 22, followed by Rs 765 crore outflows on January 25 from the cash segment of the Indian equity markets.

“It is well-known that a fall in FIIs inflows is the biggest risk to the liquidity-driven rally. Indian bourses mirrored mixed sentiment from global peers with a downward rally owing to consecutive days of FII selling,” Vinod Nair, Head of Research at Geojit Financial Services told Moneycontrol.

“Barring defensive FMCG segment, all sectors traded in the red zone with banking and pharma stocks taking the biggest fall. The global markets were mixed today ahead of the US Federal Reserve’s meeting amid uncertainty over the US stimulus. We should expect higher volatility in the coming days’ given pre-budget event risk,” he said.

Here is what experts feel investors should do on January 28:

The market witnessed a strong downward trend and a decisive breakdown below the support level of 14000 on Nifty. Recovery above 14000 is the key to change the short-term bearish outlook. If market sustains below 14k, it may gain downside momentum and open the gate for a movement towards 13,670. We have observed the momentum indicators like RSI, MACD have turned negative and market breadth has deteriorated significantly, which further strengthens the view of a short-term bearish outlook.

A continued pullback from the last four trading days clearly indicates that investors are taking profits off the table ahead of the Union Budget.

While FiIs too remained net sellers in recent days, we continue to remain optimistic about sustained positive FIIs flow in the medium -erm given the underlying strength of Indian markets. Q3 FY21 earnings so far have been impressive and most of the companies have exceeded earnings estimates.

Going forward, as we continue to see a rebound in economic momentum and governments’ continued endeavour to sustain economic rebound, strong corporate earnings are expected to sustain even in subsequent quarters.

Additionally, the soft monetary policy stance of global bankers, a weak dollar, and huge fiscal stimulus in the US should continue to offer support to emerging markets including India.

Hence, we believe any sharp fall hereon will be bought out. Union Budget would be quite crucial for markets as this will offer further clarity about economic momentum.

Markets witnessed a 2 percent cut today even as the IMF put out an impressive 11.5 percent growth forcast for India in 2021, the highest for any major economy globally.

Autos, Metals & Financials bore the brunt of selling as we saw unwinding ahead of the Union Budget. The absence of FII buying this week too added to the nervousness in Wednesday’s afternoon trade.

Nifty formed a Bearish belt hold candle, indicating bears had complete control over the market. The index may continue to remain highly volatile ahead of the monthly expiry and Union Budget 2021.

The Nifty has broken a critical level of 14,000; this coupled with negative market health is expected to result in further selling pressure. Next support for Nifty is seen at 13,500-13,700 levels.

We believe the sub-14,000 level is a good zone to accumulate for the medium to long-term in terms of risk-reward. Expect volatility to remain high and would be watchful for signs of reversal before taking an aggressive stance.

The domestic equity market’s fall today as well as in the last few sessions is largely owing to weak global cues, some cautiousness ahead of Union budget as well as the FIIs turning sellers after sharp buying seen in last 3-4 months.

This decline on Nifty of 800 points from the top ought to be seen as a healthy correction and an interim consolidation phase before the markets begin the next leg of movement.  We continue to remain upbeat on Indian equities in the medium-term given the resilient economic and corporate recovery. 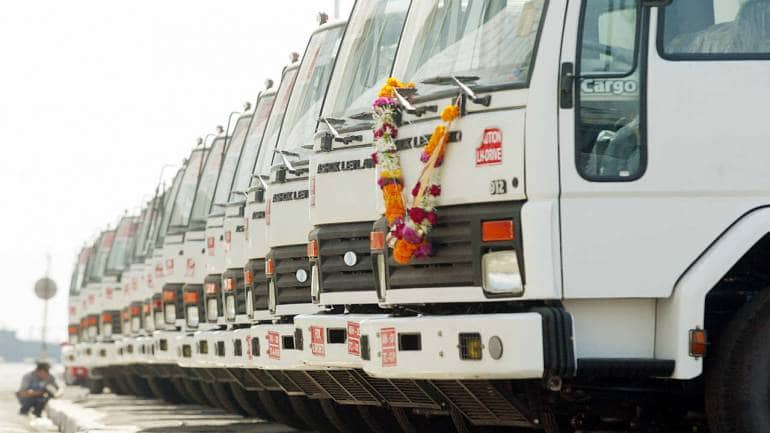