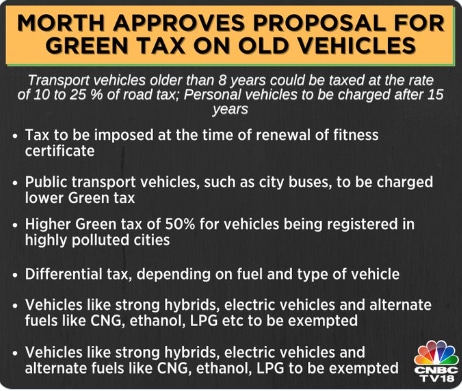 Auto stocks are trading mixed at open on January 27, a day after the government approved scrappage policy.

The auto index was down over half a percent at open with almost all major stocks trading in the red.

Government vehicles older than 15 years will also be scrapped as per the vehicle scrappage policy approved on January 25, the Ministry of Road Transport and Highways’ (MoRTH) has confirmed.

The policy will come into effect from April 1, 2022, reported CNBC TV18. From the aforementioned date, vehicles used by the government departments would be put off service if they are older than 15 years.

Union Road Transport and Highways Minister Nitin Gadkari had, in September last year, said the scrappage policy was one of the top priorities. The move is expected to reduce air pollution while simultaneously spurring demand in the automobile sector. 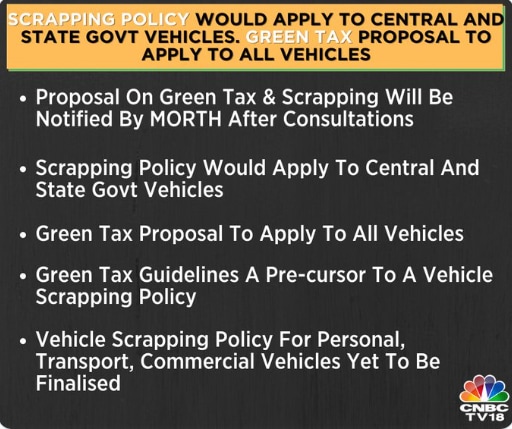 On July 26, 2019, the government had proposed amendments to motor vehicle rules to allow the scrapping of vehicles older than 15 years in a bid to spur the adoption of electrical vehicles.

The draft scrappage policy, whose details were yet to be shared in public domain by MoRTH, was also expected to offer incentive to motorists who decide to scrap their old vehicles.

The incentives were expected to be a waiver of the registration fee and a discount on the road tax. The old vehicles would be used in recycling clusters – thereby, cutting the cost of raw materials.

The scrappage policy is expected to boost demand for new vehicles in a COVID-hit economy. It is considered as crucial for the revival of India’s auto sector, which was struggling since a year before the onset of pandemic. 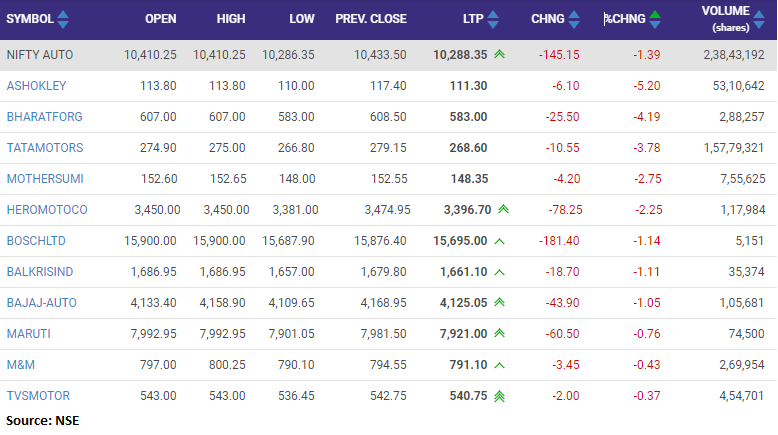 The top losers included Ashok Leyland which shed over 5 percent followed by Tata Motors, Hero MotoCorp and Bajaj Auto among others.

Meanwhile, the Ministry has also approved a proposal to levy a “Green Tax” on old vehicles which are polluting the environment. The proposal will now go to the states for consultation before it is formally notified.

Experts are of the view that the commercial vehicle industry is expected to the biggest beneficiary of the move. The move will help to revive the demand of the ailing auto industry affected by the COVID-19 outbreak last year, and reduce pollution.

“With prices of fresh trucks rising post scrappage, the rural demand could shift towards the tractors which would relatively be cheaper. Therefore, we expect companies like M&M & Escorts to be key beneficiaries,” Dolat Capital said in a report.

Axis Capital in a report said that the Commercial Vehicle industry is expected to be the biggest beneficiary of the scrappage policy. Stocks like Hero MotoCorp, Bajaj Auto, Escorts, Maruti Suzuki, Ashok Leyland, Minda Industries, etc. among others.