The imposition of green tax on certain categories of vehicles by the ministry of road transport and highways (MoRTH) could push up truck rentals as their owners will likely pass on the additional cess to customers.

To be calculated on road cess, the green tax is being imposed to ‘dissuade people from using old vehicles’ as well as motivate people to switch to newer and less polluting vehicles, the government has said.

Transport vehicles older than eight years could be charged green tax at the time of renewal of fitness certificate, at the rate of 10 to 25 percent of road tax. This could go up to 50 percent for ‘vehicles registered in highly polluted cities’, the ministry proposed on January 25.

Market watchers and appointees from the transport lobby bodies claim that the move will increase costs for the affected vehicles without leading to any scrappage of the polluting vehicle.

S P Singh, senior fellow and coordinator, Indian Foundation of Transport Research and Training (IFTRT) said, “There are more than 2.5 million trucks that are more than eight years on Indian roads. Green tax will be passed on through higher truck rentals”.

According to MoRTH, the older fleet, typically manufactured before the year 2000, constitute less than 1 percent of the total fleet but contributes around 15 percent of total vehicular pollution. These older vehicles pollute 10-25 times more than modern vehicles.

The proposal will go to the states for consultation before it is formally notified. Each state has its own methodology of calculating road tax and the levy varies, depending on the size of the vehicle. Maharashtra, for instance, imposes Rs 8,800 as road tax for vehicles with a gross vehicle weight of 11,000 kg.

Adds Singh: “It is difficult to understand the rationale and basis of the eight-year cut off without having any scientific method of maintenance and inspection system. Merely imposing green tax is not the way to check air pollution. More stringent PUC quarterly regime is helpful in keeping the environment clean”, Singh added.

A PUC certificate is issued to a vehicle owner if the pollution emitted by his or her automobile is as per norms.

MoRTH has been deliberating about introducing the scrappage incentive scheme, which is designed to take old vehicles off the road by offering monetary incentives to owners of such vehicles. Though MoRTH claims that the scheme is ready, it is yet to be approved by the other departments of the government before being formally launched.

Commercial vehicle makers are banking on the scheme to push up demand for trucks and buses. As per data supplied by the Society of Indian Automobile Manufacturers (SIAM), the apex national body representing the industry, commercial vehicle sales during April-December recorded a fall of 37 percent to 3.58 lakh as against 5.7 lakh units recorded in the same period last year.

A spokesman for the Daimler India Commercial Vehicles (DICV), said their company “has strongly advocated the introduction of a well-formulated scrappage policy that takes a long-term view on sustainability. Until older vehicles are taken off the road, pollution will continue to increase at an unacceptable rate. If India takes 50 percent of BS-II and BS-III trucks off the road, we will save about 800 million tonnes of crude oil a year and bring down Co2 levels by 2 million tonnes.”

“We have been talking about the need for incentivising owners of older trucks to upgrade to cleaner BS-VI standards. The move by MoRTH is in the direction of getting polluting vehicles off the road and we fully support it. However, at this stage it will be difficult to ascertain if it will translate to improved demand for new trucks”, said a senior executive of a leading truck maker.

MoRTH also approved the policy of deregistration and scrapping of vehicles owned by government departments and PSUs, which are older than 15 years. It is to be notified and will come into effect from April 1, 2022. 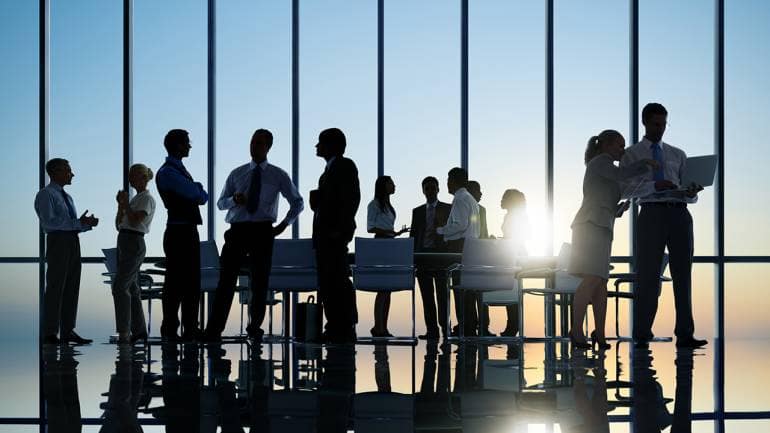