For many, Wednesday’s presidential inauguration brought tears, pride and a new sense of hope. But it also created a new meme, courtesy of Sen. Bernie Sanders and AFP/Getty photographer Brendan Smialowski.

An image of the liberal Vermont senator — seated alone, looking slightly annoyed and bundled up in winter coat and mittens — took the internet by storm, adding some levity on an emotionally draining day of momentous political change and high security in Washington.

Ah yes, the mittens! Sanders’ mittens also got their moment to shine under the fashion spotlight. They were a homemade gift from a Vermont teacher, Buzzfeed political reporter Ruby Cramer found, “made from repurposed wool sweaters and lined with fleece made from recycled plastic bottles.”

Alas, the mitten-maker herself said she had no more for sale.

The Tell: Some signs indicate Federal Reserve is already behind the curve on lifting rates, says Deutsche Bank strategist 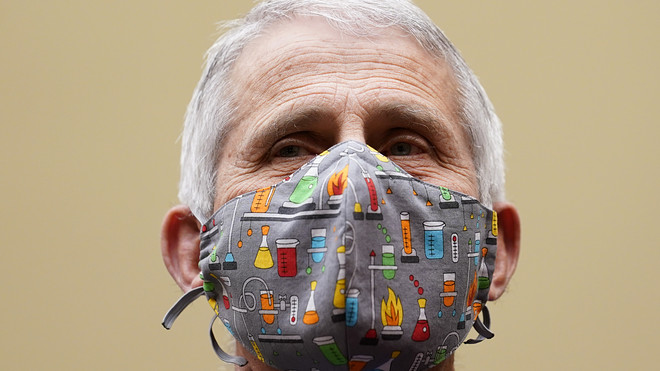 What determines when Americans reclaim ‘liberty’? Jim Jordan demands of Dr. Fauci — here is his answer

Deep Dive: These 7 semiconductor stocks may be close to a bottom. This chart pattern shows when and how much they might rebound.