Crude oil futures declined to settle at Rs 3,830 per barrel on January 15 as participants trimmed their positions as seen by the open interest. The prices slipped on surging coronavirus cases globally leading to stricter lockdown measures implemented by nations to curb the spread. That apart, concerns over US stimulus, too, weighed on investor sentiment.

It ended the week with a gain of Rs 28 or 0.74 percent to touch an 11-month high on the domestic bourse. Crude prices rose in three out of the five trading sessions on the MCX.

The number of rigs drilling crude oil in the US increased by 12 to 287 rigs for the week to January 15, highest since May 2020 said Baker Hughes in a weekly report. The rigs count rose for the eighth straight week.

OPEC left its projection for global demand unchanged, saying oil will rise by 5.9 million barrels per day this year to 95.91 million bpd, following a record 9.75 million bpd contraction in 2020 due to coronavirus pandemic.

“Crude oil prices fluctuated in the range of $ 52-$ 53 per barrel on mixed global cues on lower supply fears and pandemic concerns. Crude oil prices capped upside as a surge in virus cases across the world and lockdown measures in China raised concerns over fuel demand recovery. However, higher imports numbers from China and strong manufacturing data from the US boosted buying in crude oil during the week”, said Tapan Patel- Senior Analyst (Commodities), HDFC Securities.

Sunand Subramaniam, Senior Research Associate at Choice Broking said, “For the week ahead, we are expecting Global and MCX Crude prices to witness an upside trend with fall in US crude inventories along with the decline in American stockpiles. Moreover, vaccine optimism could support prices from the major downside movement. Saudi Arabia slashed crude oil supplies to at least nine refiners in Asia and Europe after the kingdom volunteered to cut output by 1 millon barrels a day for February and March that could lend support to the crude prices in coming weeks.”

West Texas Intermediate crude was down 2.82 percent to settle at $ 52.06 per barrel, while Brent crude, the London-based international benchmark edged lower 2.80 percent to close at $ 54.84 per barrel.

Dr Reddy#39;s says it will be importing Sputnik V vaccine from Russia during first quarter of FY22 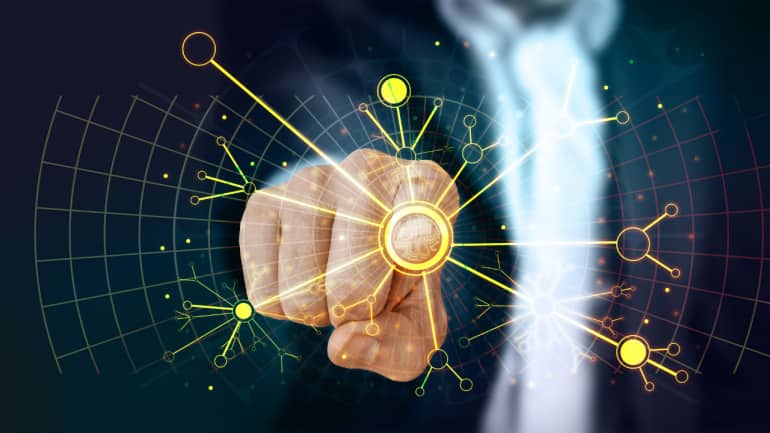 Tech Mahindra Q3: A tad softer quarter an opportunity to add for the future