Among sectors, the metal index lost a percent, while buying was witnessed in the energy, auto, FMCG and pharma names.

IndusInd Bank | CMP: Rs 971.05 | The stock price gained 3 percent after Sebi granted promoters an additional two weeks of time for infusion of residual capital in lieu of conversion of warrants issued to them worth over Rs 2,695.26 crore.

Quick Heal Tech | CMP: Rs 173.50 | The share was up over 3 percent after the company made further investment in Israel-based L7 Defense. L7 is an a cybersecurity start-up specialising in application program interface (API) security and Next Generation Web Application Firewall (NG-WAF).

Dixon Tech | CMP: Rs 15,100 | The stock price gained over 3 percent. The company informed that a meeting of the board of directors will be held on February 2, 2021 to consider and approve unaudited financial results (standalone and consolidated) of the company for the quarter ended December 31, 2020 and consider sub-division of equity shares of the company in such manner as may be determined by the board.

Adani Green | CMP: Rs 968.25 | The share price jumped 5 percent after ACME Trade and Investment acquired 2,00,96,000 equity shares in the company at Rs 915.71 per share. Adani Trading Services LLP, a promoter entity of Adani Green, on January 13 sold 2 crore shares of Adani Green Energy Ltd worth over Rs 1,840 through open market transactions. According to the block deal data available with the BSE, Adani Trading Services divested 2,00,96,000 scrips of the company in the price range of Rs 906 to 916.15.

Vaishali Pharma | CMP: Rs 52.55 | The share jumped 5 percent after the company received yet another bulk order worth Rs 320 million for the supply of pharma and consumable products such as PPE Kits forming part of COVID-19 medical kit.

Vedanta | CMP: Rs 176.80 | The stock shed 2 percent on January 14. Vedanta Resources with Twin Star Holdings, Vedanta Holdings Mauritius and Vedanta Holdings Mauritius II have announced a voluntary open offer for acquiring 10 percent equity shares in Vedanta after the failure of a delisting offer in October. The promoter and group companies decided to acquire up to 37,17,50,500 equity shares (representing 10 percent of the fully diluted voting share capital) of the mining company from the public shareholders.

Movers Shakers | Top 10 stocks that moved the most last week 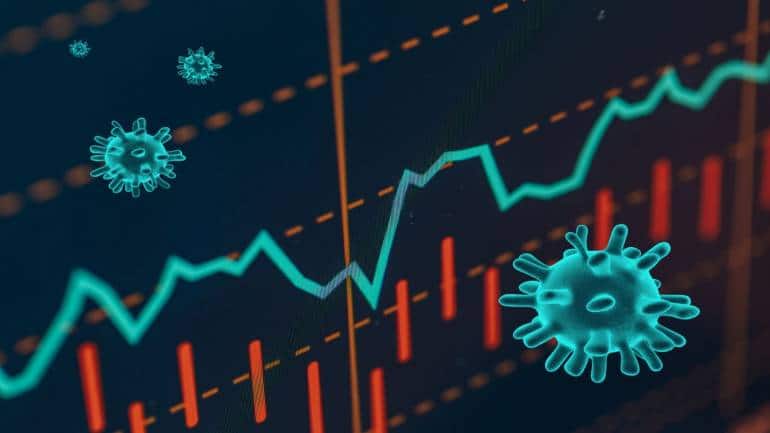 How far is the economy above its pre-pandemic level?