23:06 2019
Print This Article
👤by Currencies
Filed under
Currencies

NZD: The Kiwi soared following the surprise by the RBNZ, who left the OCR unchanged at 1%, defying expectations for a 25bps cut to 0.75%, of which 80% had been priced in by money markets. Consequently, NZD/USD spiked by over 1%, marking its strongest intra-day performance since the back-end of January. Interestingly, the RBNZ maintained that the low in the OCR is at 0.9% across the forecast horizon, which in turn has seen money markets place a 50% probability that the central bank will ease again in 2020. That said, as we have highlighted in recent weeks, bearish positioning remains extreme and thus risk-reward had favoured NZD upside.

GBP: A muted reaction in the Pound following the lower than expected inflation figures in which the headline rate dropped to its lowest level since Nov’16. However, much of this had been expected by the BoE, who noted in last week’s MPR that the fall in household energy bills were set to weigh on inflation in Q4 with the central bank anticipating inflation to average 1.4% in the final quarter and average 1.2% by Q2 2020. Alongside this, core inflation held up relatively well at 1.7%, as such, little change was seen in regard to expectations of near-term BoE easing. 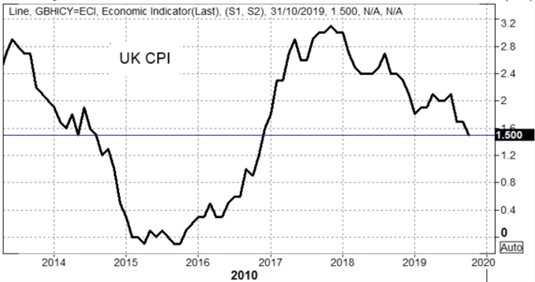 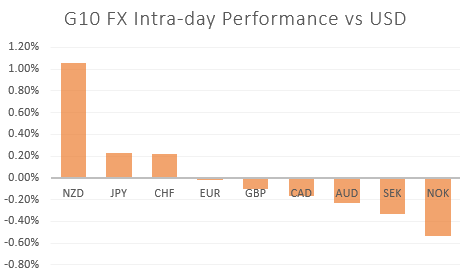 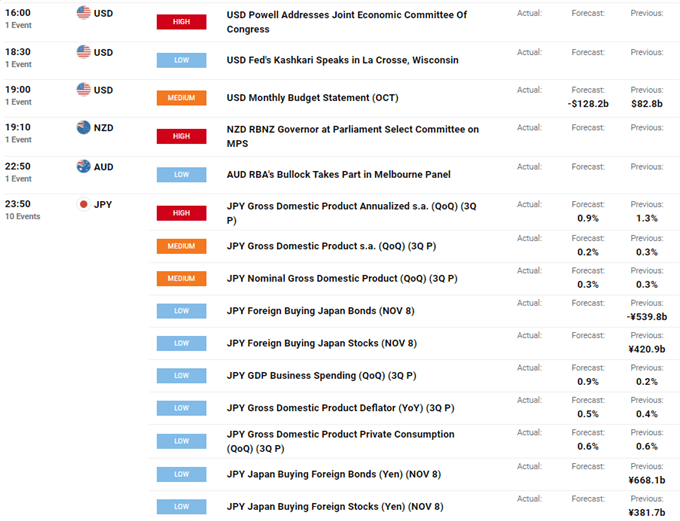 Euro May Fall on Eurozone Confidence Data as COVID-19 Spreads

As coronavirus halts US stocks#39; rally, can FAANG offer safe place to investors?

More new cases of coronavirus confirmed outside of China for the first time: WHO

British Pound (GBP) Latest: GBP/USD at Risk with Volatility on the Rise