17:33 2017
Print This Article
👤by Currencies
Filed under
Currencies

Every Friday the CFTC releases the Commitment of Traders (COT) report, showing traders’ positioning in the futures market as reported for the week ending on Tuesday. Last week was an exception with the Thanksgiving holiday delaying the release. The report was published yesterday, but still indicates positions held through last Tuesday. In the table below, we’ve outlined key statistics regarding net positioning of large speculators (i.e. hedge funds, CTAs, etc.). This group of traders are largely known to be trend-followers. The direction of their position, magnitude of changes, as well as extremes are taken into consideration when analyzing how their market activity could impact future price fluctuations. 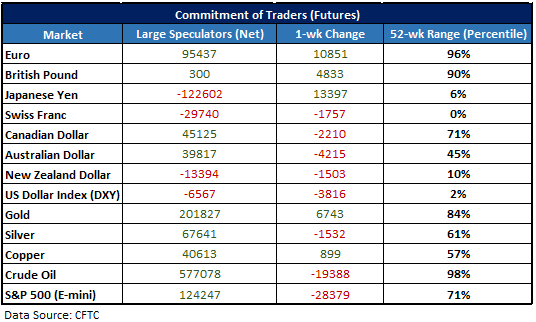 Swiss franc: Large speculators continue to press their bets against the franc, pushing their net-position to -29.7k contracts. It’s the largest position held short since June 2012, where the group held over 33k contracts short. The position has grown rapidly as the majority of the position has been built since the middle of October, and this coupled with its total size suggests a short-term squeeze could be in order. 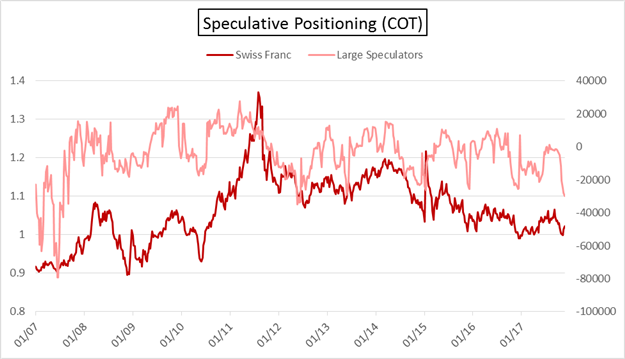 Crude oil: In recent weeks large speculators have been buying oil contracts at an extremely aggressive pace, bringing the net-long position to a new record last week of 596k contracts from 417k in the middle of last month. A modest reduction was seen in the most recent report, with the net-long declining by over 19k to 577k contracts. The sheer size of the position is reason for concern for oil bulls, and the sharp run-up in a relatively short period of time makes price vulnerable to a pullback. It would be a healthy development, if crude is to continue higher, that we see a reduction in the position without too much technical damage done in the process. But for now, risk of a reversal and/or period of volatile trade at this time is elevated as positioning has reached an unstable level. This should favor the short-term trader looking for two-way price action to take advantage of. 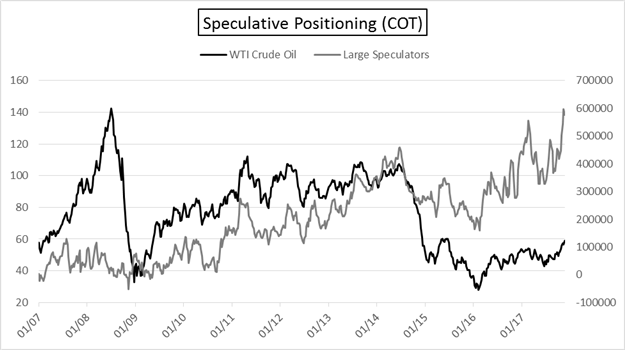 A big-picture chart we’ve been looking at for the past couple of months. Oil may be on its way to running out of a long-term bottoming ‘head-and-shoulders’, but has the 1998 trend-line to contend with (just as it did when positioning was at a previous record high in February). Market positioning brings pause to the macro bullish implications of the ‘neckline’ breakout last month. 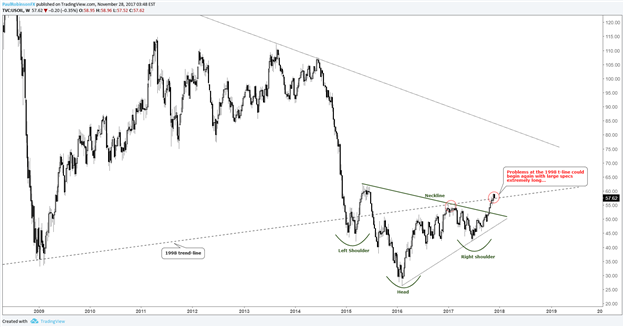 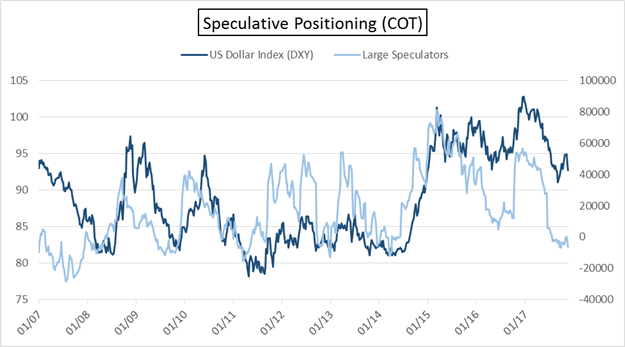 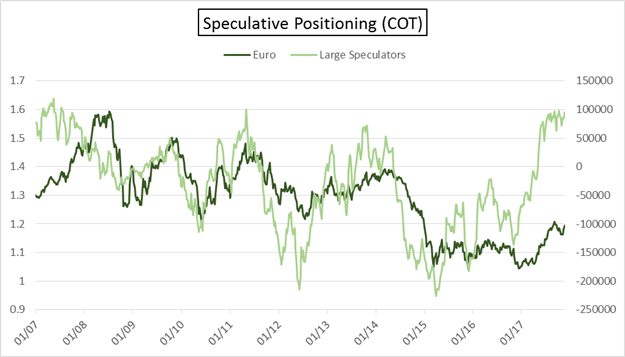 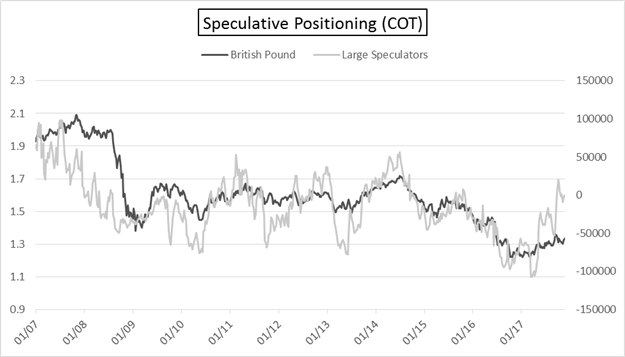 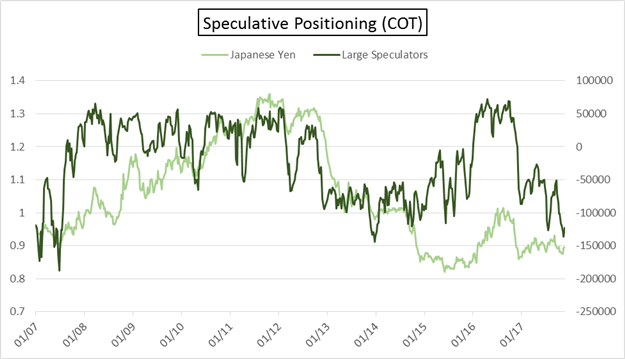 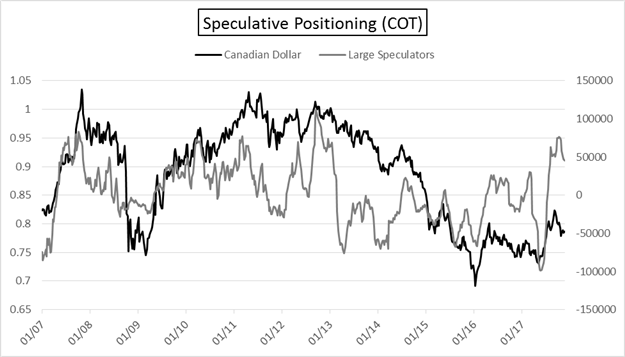 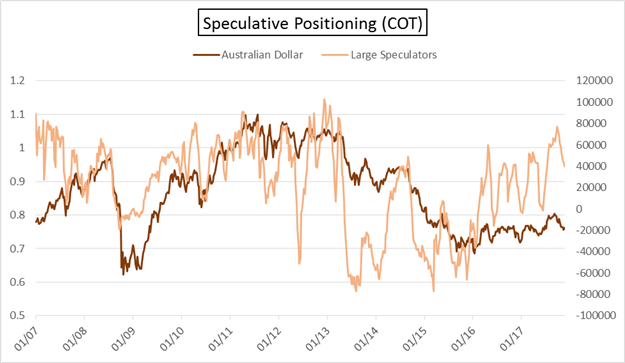 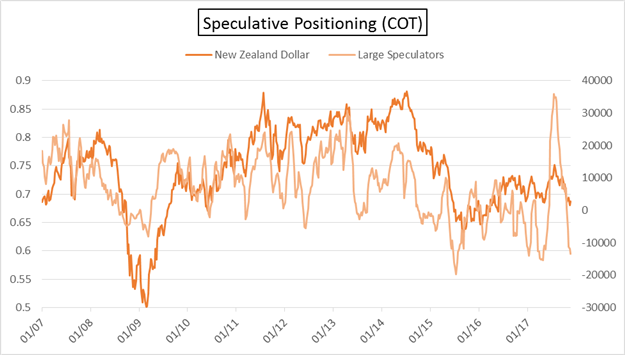 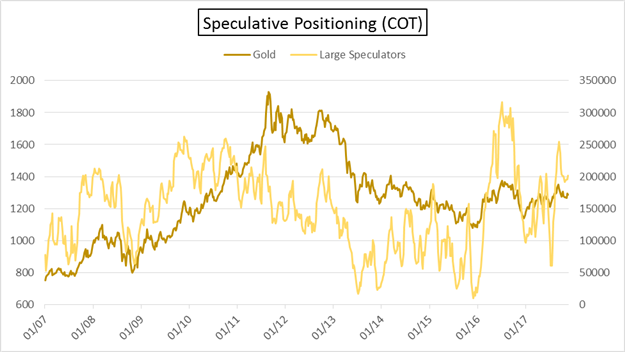 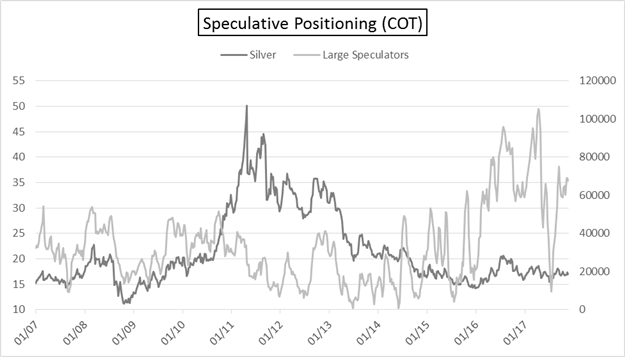 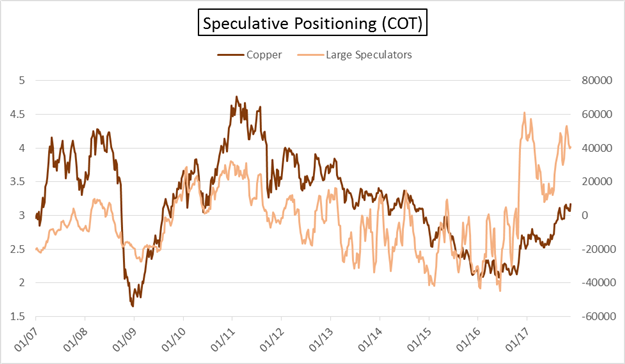 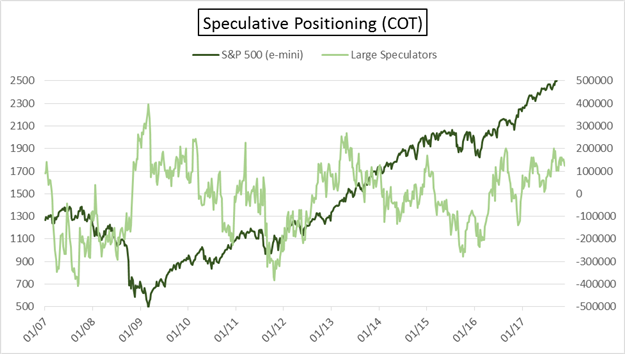 Aurobindo: Traction in complex generics is vital to its health

SBI share price jumps 3% ahead of its March quarter results

FDI in non-bank lenders needs to be explored for greater support to MSMEs: Nitin Gadkari

Asia#39;s stock rally set to pause for breath ahead of US jobs data

Rupee opens higher at 75.39 per dollar