17:33 2017
Print This Article
👤by Currencies
Filed under
Currencies

Check out this new guide for tips on how to Build Confidence in Trading.

At the end of each week the CFTC releases the Commitment of Traders (COT) report, which shows traders’ positioning in the futures market as reported for the week ending on Tuesday. In the table below, we’ve outlined key statistics regarding the net positioning of large speculators (i.e. hedge funds, CTAs, etc.); also known to be trend-followers in terms of general strategy deployed.

Key stats: Large speculator net position, one-week change, and where the current position stands relative to the past 52 weeks. 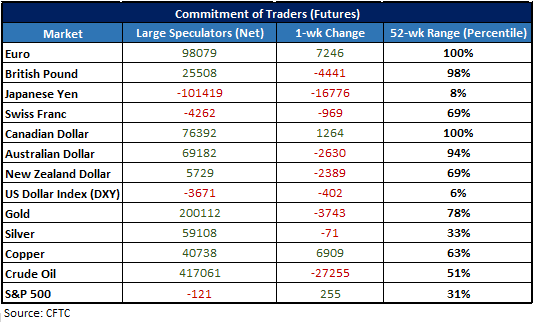 Euro – We discussed this in last week’s update, but it’s worth keeping tabs on until it changes; the position profile among large speculators remains a headwind. The current net-long held among the trend-following crowd hasn’t been this persistent since during a period in the first half of 2007. But even then, at some point while the euro pulled back in price (like recently) so did large speculators in their appetite for euro contracts. The single-currency eventually traded higher, but not until the tree was shook first.

If the technical pattern highlighted in this week’s forecast comes to light, then we could get enough of a price decline to shake the confidence of those holding long contracts. The current net-long of 98k contracts also rivals the largest long position ever held (119.5k) which came during the referenced period during 2007. The decline in longs then was nearly 75k contracts while the biggest dip we’ve seen so far has been about 34k contracts. Until we at least see a correction in positioning along with price then it appears unlikely EURUSD will be able to hold any kind of rally for the foreseeable future and likley means more weakness. 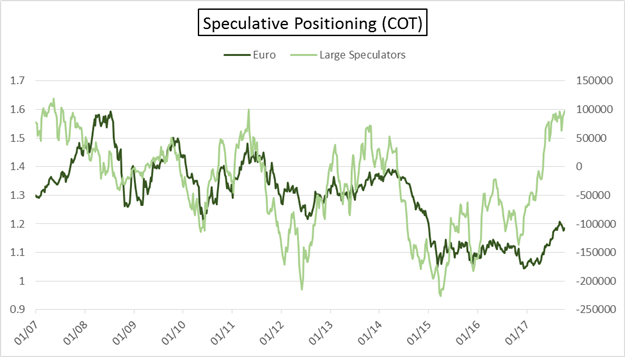 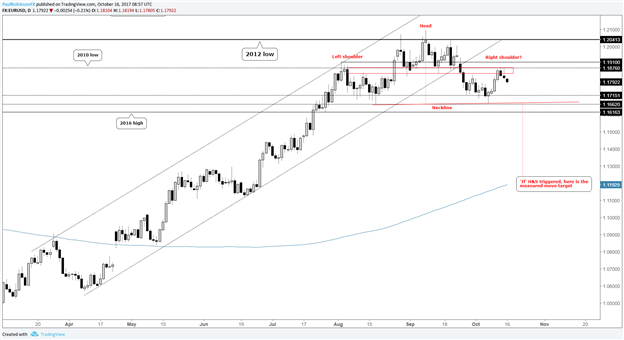 Canadian dollar: Net-long exposure continues to build, now standing at over 76k contracts. This is the largest exposure since the first week of November 2012, where the net-long held by large specs was nearly 79k contracts. Similarly to the behavior seen in the euro, we are seeing a sustained or increasingly large long position despite a price correction. Until a correction in positioning develops along with price the outlook continues to be cautious for CAD. 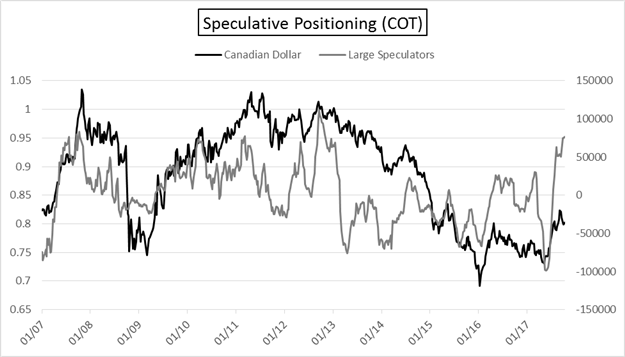 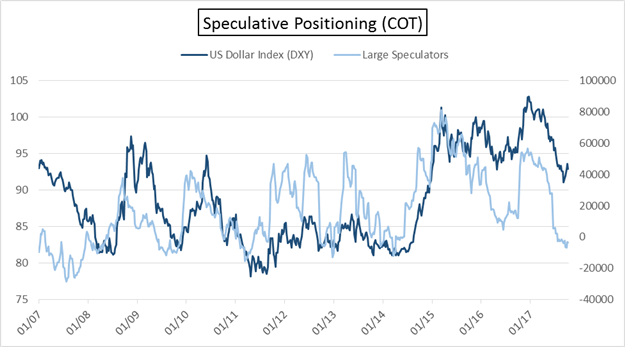 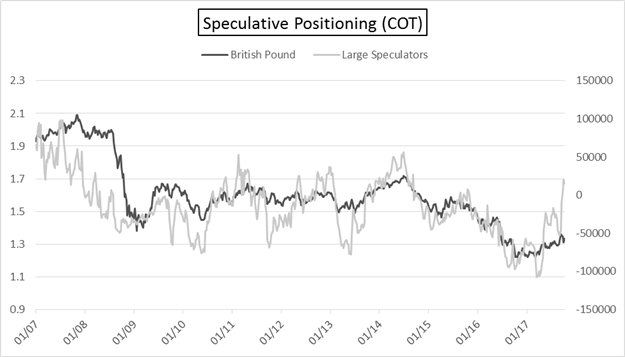 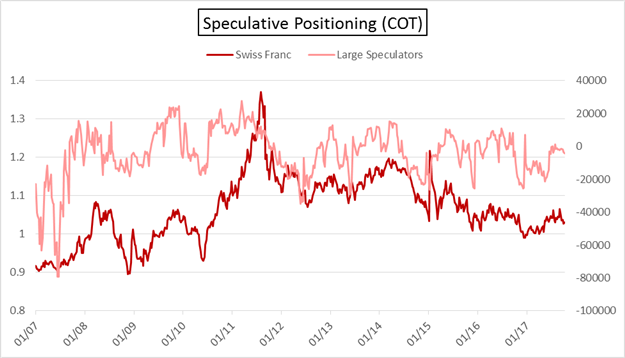 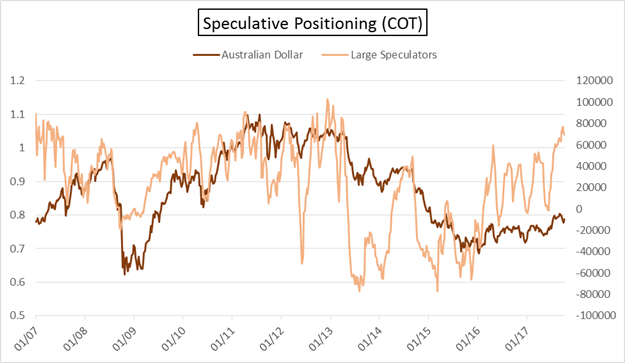 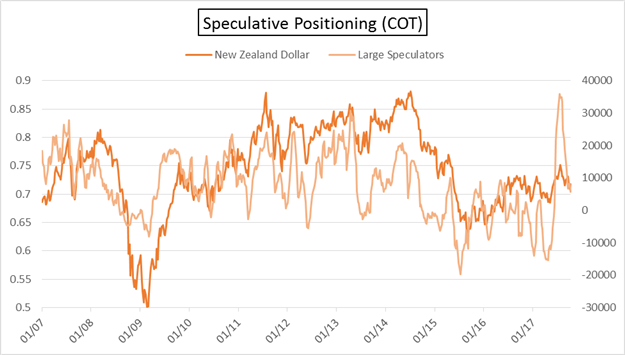 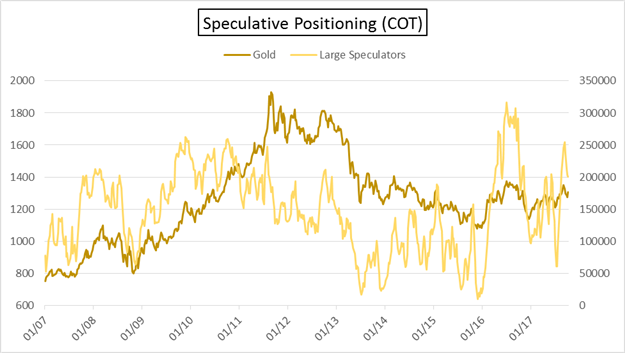 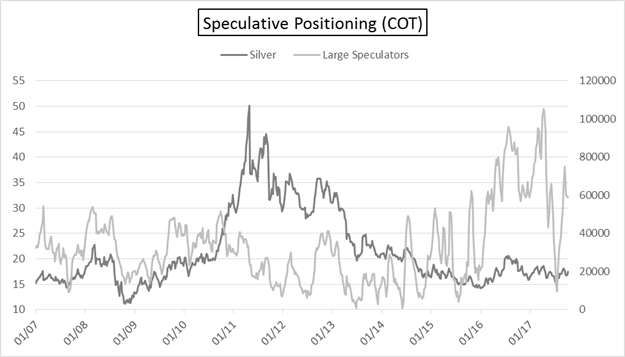 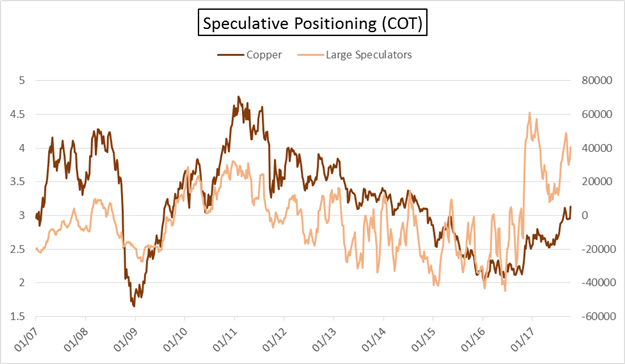 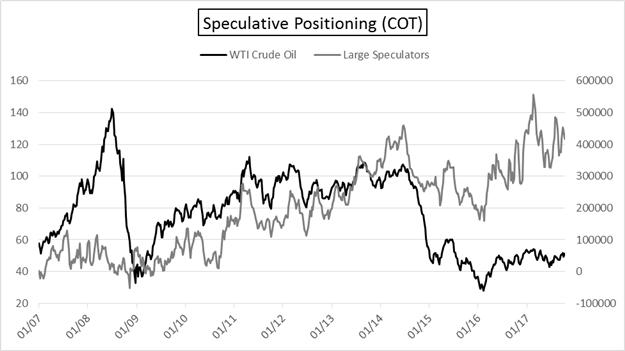 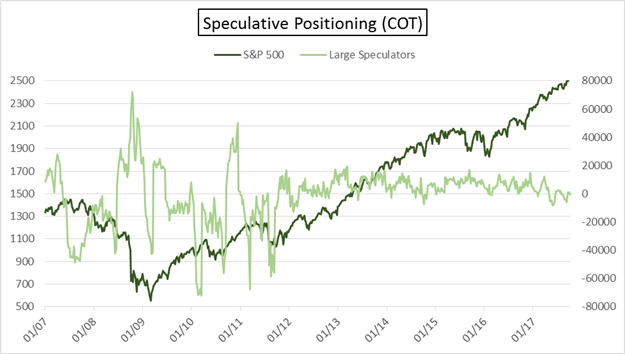 IPO Report: Fisker is going public: Five things to know about the electric-car maker ahead of its IPO

After The Bell: Post a terrible Tuesday, what investors should do on Wednesday?